We have a real mix of contemporary art for May with Castlefield based independent Saul Hay’s Colour & I Are One, Castlefield Gallery’s solo exhibition of animation art by Andrew McDonald Manchester Art Gallery’s  new acquisition Buddha of the Bathroom, and To Be Human, and Strange and Familiar – Britain as Revealed by International Photographers

Colour & I Are One – Saul Hay Gallery

Briefly, this is an exhibition celebrating the joy of colour through painting, sculpture and film It was Paul Klee who exclaimed “Colour and I are one. I am a painter” following an epiphany while on a trip to Tunisia in 1914.  Each of the seven colourist represented in Saul Hay Gallery’s fourth exhibition bring to their work a deep understanding of the language and power of colour to evoke an emotional response in the viewer. (Ill be posting my review after the opening)

Gareth Griffiths is a Welsh Sculptor and a Member of the Royal Society of British Sculptors, He was shortlisted for the prestigious Welsh young artist of the year award for the National Eisteddfod. Recently Gareth has created a series of works for Michael O’Hare’s restaurant ‘The Man Behind The Curtain’ in Leeds.     Gareth’s sculpture is based on American west coast architecture called Googie.

Polish born Karol Kochan0wski lives and works in Manchester, having graduated from Manchester Metropolitan University with a degree BA Fine Art in 2013. His work has been exhibited internationally, included London, New York, Raleigh (North Carolina) and Manchester.  Karol’s  work is abstract and non-representational in style and he describes his approach to painting as “instinctively haphazard ….. an intrepid journey without a map …. the genesis, gestation and gentle nurturing of the process interests me more than the end product”

Knutsford born and Manchester based James Roper is graduate of Manchester Metropolitan University with a degree BA Fine Art (Painting). His work has been exhibited internationally including solo shows in Russia, San Francisco, New York, Barcelona, Milan, London and Manchester.  James’ photorealistic renderings of re-imagined and manipulated images have a dreamlike, sci-fi feel that draws the viewer into a surreal new world

Sabrina Schmid is an artist, filmmaker and academic. Currently teaching animation as Senior Lecturer at the School of Computing at Teesside University where she is also a member of the Research Institute of Design, Culture and the Arts.  Her work explores abstracted imagery by using hand painting and collaging methods directly on film material, combining analogue and digital technology to create experimental animations, which have screened internationally. Sabrina’s film work will be shown throughout the exhibition alongside digital prints of imagery created for the original film frames and animation.

Patricia Volk, a Fellow of the Royal Society of British Sculptors, was born in Belfast, Northern Ireland, and has a studio in Farleigh Hungerford, Somerset.   Her uniquely, captivating ceramic work has been exhibited nationally and internationally. Patricia states that her “obsession as an artist is catching a very simple form or line, then enhancing it with colour”

May at Castlefield Gallery

I make no apology for mentioning the fabulous exhibition of Animation Art by Andrew McDonald at Castlefield Gallery. Having seen this exhibition, on until 11th June, and spoken with McDonald I find the experience of seeing the immense amount of work and artistry that has gone into the animations as mind blowing and something definitely worth re-visiting.

May at Manchester Art Gallery

I’ve written a blog on this homage to Marcel Duchamp ‘Fountain 17’ by Manchester artist Mike Chavez-Dawson, named ‘Duchamp’s Ring 2013-2017’  and marking the 100 anniversary of Duchamp exhibiting a urinal as ‘Ready made art’ and the subsequent removal from the Salon display, and outrage by the establishment, went on to become a classical moment in contemporary art.

The work, #17 of the edition, has been purchased by MAG and is now on display at the top of the stairs in the entrance. You can read my blog here  (Unfortunately you can’t see the performance of the accompanying song ‘Buddha of the Bathroom’ by Mike Chavez-Dawson and GM Art Prize shortlisted artist and musician Ruby Tingle which was a real treat!)

To Be Human – Manchester Art Gallery

Throughout history, artists have painted portraits to capture a likeness, often idealising the appearance of the sitter – this was particularly the case when the sitter also commissioned the portrait. However, as this collection of paintings demonstrates, capturing the individual characteristics and personality of the sitter was not the only aim: many of the artists exhibited here were seeking a way of expressing visually their experience of, and relationship with, the sitter. In so doing, the artists explore expressions of human emotion common to us all – love, desire, frustration, grief and loneliness. The portraits become more than simply depictions of individuals, but a starting point to investigate human relationships generally, and the extent and limitations of emotional intimacy and isolation.

Creativity, conversation and our capacity to experience and reflect upon our emotions are often thought to be what define us as human. In this show, the paintings prompt us to consider the construction of identity, and the gulf between the way we present ourselves and the way we are perceived and in turn perceive others.

Also still on at MAG is Strange and Familiar  -Britain as seen by International Photographers,  on until 29th May. Still one of the best exhibitions of photography I’ve seen. Stunning 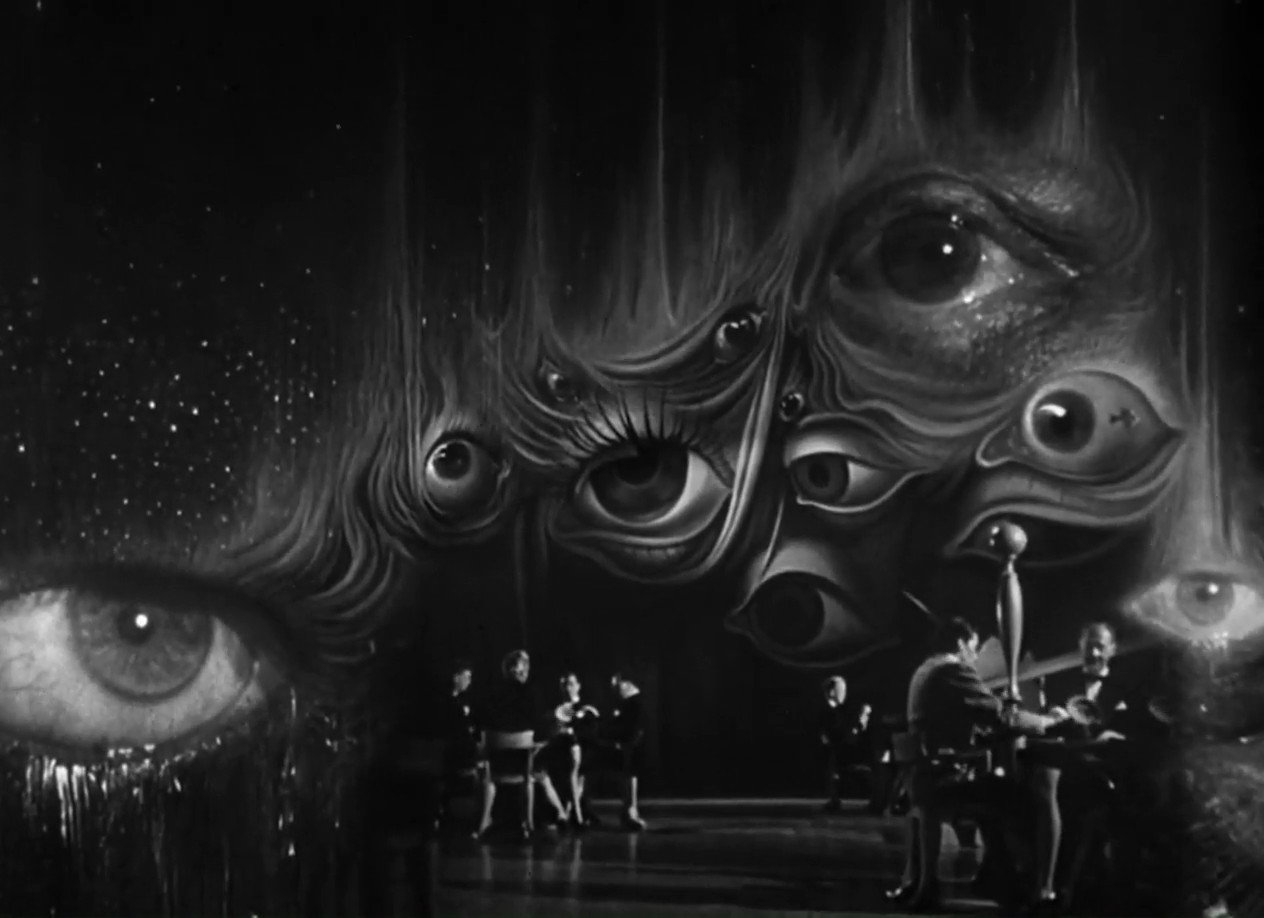 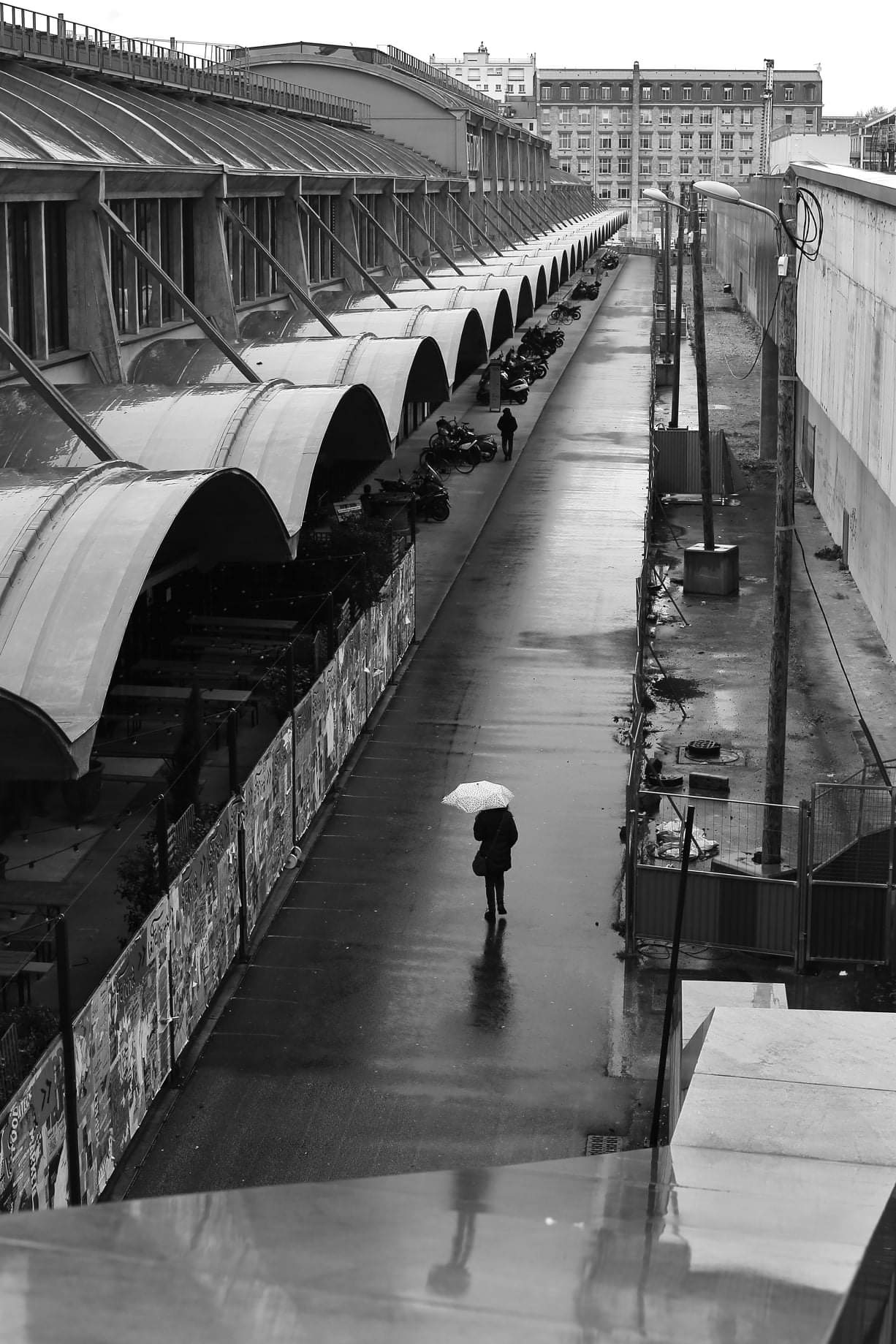